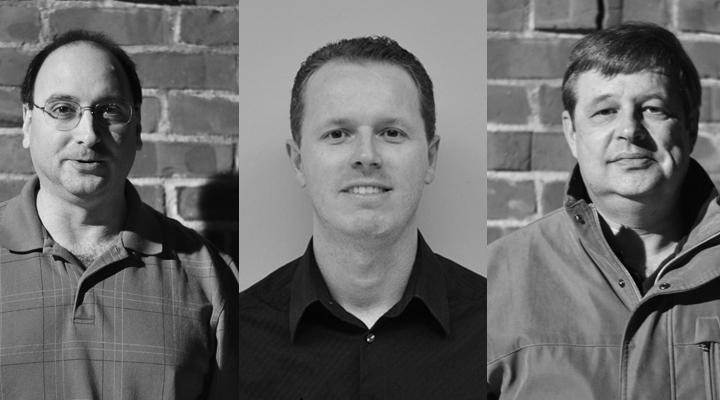 Update: A previous version of this story incorrectly stated that Enrico Reineri applied for a job at Safeway instead of Ikea.

Mark Jackson is homeless and lives out of his camper. Roger Barr maxes out credit cards to get by. Enrico Reineri is unemployed.

In Cupertino, there is an impression that everybody is financially well-off. It is easy to assume that all workers in the area have steady, high-paying jobs and can afford high-tech gadgetry. However, there is a hidden side to our community: a world of financial troubles and unemployment far removed from the popular perception of affluence. In fact, the Cupertino Job Search Support Group, a group of unemployed Silicon Valley residents, gathers every Tuesday in our own cafeteria to discuss employment opportunities.

Illusion of safety
Many of these job seekers are facing tough financial times and limited employment opportunities despite college-educated backgrounds. Barr, who has been on the job market for nearly two years now, has studied both interior design and business with a focus on Human Relations. Reineri came to the US in 1999 as an international student from Italy, and  has received degrees in both Computer and Electrical Engineering.

In September 2009, Barr’s financial situation took a serious turn for the worse with the economic downturn. He was laid off from the design firm he was working at and remained unemployed for a year, supporting himself largely through his wife’s income. Eventually, Barr took a seasonal job at a Halloween store, but it was so meager that his wife decided to cut him off.

Jackson, another member of the Rotary Group, also saw his financial situation worsen at around the same time. After many years of holding down various jobs, including taxi driver, rental car manager and salesman, Jackson lost his home in April 2010 and has been living out of a camper ever since. Four months ago, Jackson became unemployed when he was unable to keep his window coverings business going. After losing his home and his job, Jackson began to think seriously of where his life was going to go.

Lifestyle changes
To accommodate unemployment and the problems that come with it, many members of the Rotary group have had to start cutting costs and making significant lifestyle changes.

“I try to watch my spending as far groceries and food,” Barr said.  “I haven’t traveled anywhere, I haven’t [gone on] any excessive trips … I tend to go out less and I tend to take on inexpensive or free activities.”

After losing his job, Reineri also began to reign in the amount of money he would spend. He has all but abandoned movie-going, eats at home to cut costs and has considered finding a new home.

Yet there comes a point when even tightening the belt and limiting spending becomes impossible. Cutting costs have been out of the question for Jackson: he is already living on the bare minimum. He lives off handouts from organizations that serve free meals, and without a home, downsizing his living space is impossible.

New opportunities
Lack of income has also changed employment perspectives. Reineri has thought about getting more training to open up more job opportunities, but has found  that he cannot afford to waste time training without pay.

“I’m kind of running out of money,” Reineri said. “I don’t know how I could get new training.”

Despite his technical background, difficulty finding work has forced him to settle for job opportunities far below his level of expertise. Reineri has considered working at warehouses and has even applied for a job at Ikea.

“Right now I’m not in any school, but I am training with some professionals in the voice-over area,” Barr said. Barr had wanted to do voice-overs, especially for animations, for several decades.

Yet unemployment has not opened up a blank slate for these job seekers. For many, networking, finding job opportunities and taking courses are time-consuming activities.

“It sounds strange, but not being employed is really a job,” Reineri said.

Barr, Jackson and Reineri are only a few members of the Silicon Valley area’s hidden,
financially troubled community. Weekly, dozens of job seekers with similar stories meet on our school’s own campus. They search, work and struggle behind the scenes, a world away from our perceptions.