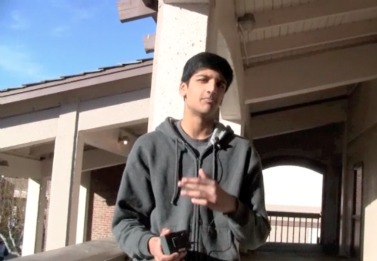 The MVHS community weighs in on the 2011 NFL Playoffs. The Green Bay Packers and the Chicago Bears face off in the NFC Championship, and the New York Jets clash with the Pittsburg Steelers in the AFC Championship on Jan. 23. Video by Scott Hyon and Dickson Tsai.