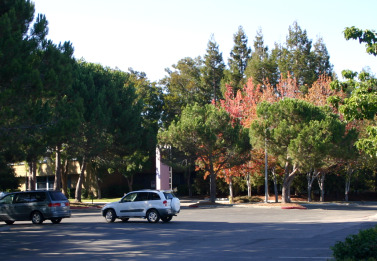 Everywhere seems to be a dead zone at MVHS. Only in certain places are people lucky enough to even get one bar. How is this problem going to be fixed?

A new AT&T tower is the answer.

The tower is a beneficial addition to Cupertino because it would provide better service to the area around Stevens Creek Boulevard, McClellan Road, Bubb Road and Highway 85.

The AT&T tower‘s most useful benefit would be the better connection. Having bad cell phone coverage can actually put some residents in some sticky situations. There are countless days when people with AT&T cell phone plans would wander around MVHS trying to find good coverage just so they can call for a ride home.

The supposed radiation exposure is just a myth; the AT&T tower will actually decrease radiation emission because of a power-saving software found on phones. Using cell phones on full blast every day to try to find connection is actually more harmful than the tower, which would emit at most 3.2 percent of the Maximum Permissible Exposure radiation limit regulated by the government. In the long run, the AT&T tower is actually beneficial to the health of residents around it.

Bad coverage not only provides an annoyance to people trying to find connection, it also decreases the radiation. With these benefits, the AT&T tower should be a welcome addition for the residents in the area.