The art of fundraising 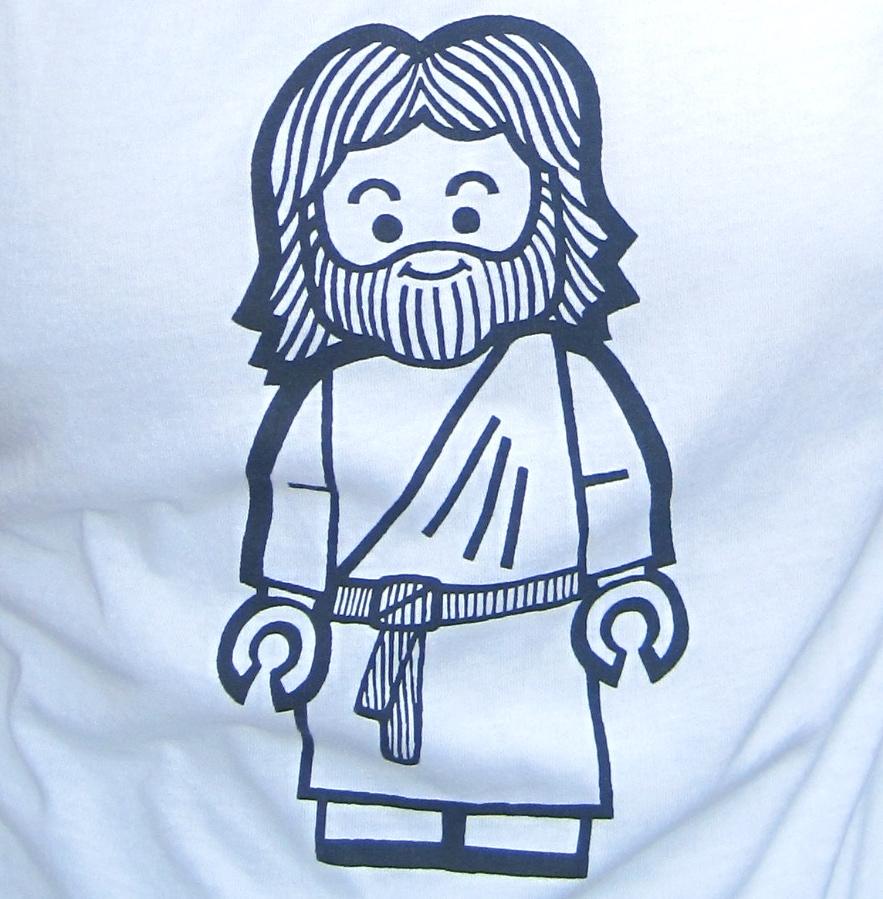 After a long hour and a half of preparation, it is finally time to begin the easier half of the process: mass producing designed T-shirts. Senior Chris Yoo is screen printing the design he created, a Lego Jesus, onto multiple white T-shirts.

Screen printing is a technique similar to using a stencil, but instead uses a mesh that blocks ink in all areas except for the interior area of a specific design is used. Ink is then spread over the mesh, but it will only stain the design that was left unblocked. Yoo first created the design to screen print onto a shirt as a required Art 4 project, but he soon saw the T-shirt more as a way he can help others than as a grade.

"I'm going on a mission trip over the summer and I wanted to do a fundraiser for the church," Yoo said. "So all the profits I gain are going to go towards the mission trip."

To support his church, he decided that a design of Jesus would be appropriated, but with a little inspiration, he added his own twist to it. Jesus was not the ordinary Jesus, he was a Lego Jesus.

"It's a cool design because it follows the BANC—a popular Korean brand—design of changing common characters (Superman, people with headphones) into Lego characters," senior Peter Im said. "But the Jesus one is special because I'm Christian and it represents my faith."

Im is one of the 40 (and still counting) who ordered a t-shirt from Yoo. Yoo wholesales the plain shirts through the Internet, selling non-v-neck shirts for $10 and v-necks for $13. Yoo manually screen prints his design onto each shirt he sells, which is the easier than making the screen itself.

Like Yoo, senior Christian Lee is also selling T-shirts with his designs of Korean pop stars; however, selling T-shirts is not required of the Art 4 project. Another Art 4 student, senior Angela Lin, created a T-shirt design of children climbing on top of one another to reach a star, but she chose to  go on a different path with her T-shirt design.

"I'm not sure if I'm going to sell my shirts, but I'm just going to make some for my friends," Lin said. Yoo, Lee and Lin all want to share their designs with their friends whether it is for fundraising or not.

For these Art 4 students, the screen printing project has sparked endeavors beyond the classroom. Yoo chose to help his church through his talents and it is certainly working. He is truly developing the art of fundraising.